This weekend I performed at the Chamoisic Festival in Italy with the great guitarist, and friend, Skip McDonald. Chamois is an idyllic village way up in the Aosta region of the Alps in North Italy.

We left late on Friday night and headed to Stansted Airport, calling in to visit George Clinton at the Electric Ballrooms en route. This was the third time I’ve seen Funkadelic/Parliament, but the first time I have been on the guest list. My job certainly has its perks! Mr Clinton and his crew still put on a good show and he’s doing pretty well for a man of 75 years young.

We then headed to the Travel Lodge at Stansted airport to grab three hours sleep before our early flight. It was going to be a long weekend. When we arrived at the airport at 5am, I realised just how incredibly hard it is to leave England! The security checks are way more thorough than they are within Europe or coming back to the UK.

But my main concern was flying; I’ve always hated flying and spend the duration of most flights thinking I’m doing to die a horrible death, plummeting to the earth in a fireball. Prior to boarding the plane I felt okay. But once boarded, staring at the emergency evacuation details, considerately positioned on the back of the seat in front of me, didn’t help my paranoia. 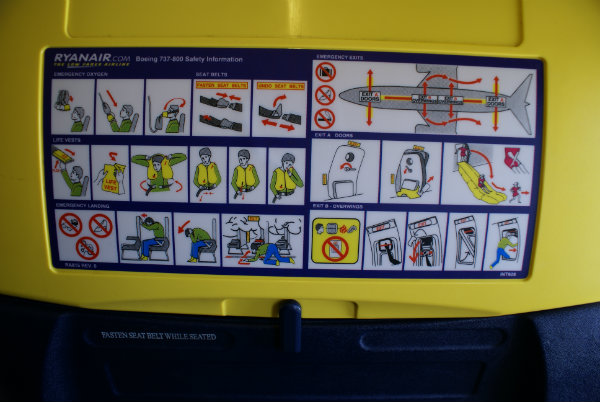 When we landed in Turin, Italy, we began the next leg of our journey. A great Italian gentleman, who didn’t speak a word of English, picked us up, armed with chocolate pastries and coffee. After only 3 hours sleep, and a very long day ahead, he was my hero!

Following a long taxi drive, we arrived in the Aosta region. As gigs go, this was perhaps the most remote gig I’ve ever undertaken; the village hosting the festival was only accessible by a cable car that ran once every two hours. But it was worth the journey and unusual mode of transport as the village of Chamois is very picturesque and beautiful, set in the mountains with log cabins scattered around.

Due to unforeseen circumstances we were a man down for the gig, which should have featured Skip on vocals and guitar, myself on electronic instruments and a drummer. But we were joined by Alexandro, a local drummer, who, although primarily a jazz musician, played a fantastic set.

As usual I my rig consisted of Mac Book Pro running Ableton Live through a MOTU Ultralite III sound-card, with Livid Instruments CNTRL R and Native Instruments Maschine providing enough buttons and faders for me to do my thing, creating funky, dubby, bluesy, trippy sounds for Skip to vibe with. Some of these techniques I will be featuring in upcoming tutorials

All in all we had a great time and made some new friends, with luck they’ll have back sometime soon…