The Most Dangerous Man in Britain – The Audio Engineer’s Perspective.

I always enjoy the recording and production process, regardless of what I am working on. But sometimes in this line of work, you come across a job that resonates more than usual.

A short time ago I was approached by Jennie Matthias of The Belle Stars and One Stop Experience to assist with an EP she was putting together with activist and campaigner Mark McGowan, aka The Artist Taxi Driver. Having frequently watched his unique Youtube videos, where he speaks out about current affairs from the inside of his cab, this project sounded like it would be a lot of fun to be involved in.

Those of you who know me well would know that I see myself as apolitical and don’t lend my support to any of the traditional political parties. Occasionally, however, I engage in independent political activities for example, I was once Creative Director for the Love Music Hate Racism organisation which hosted events in Thanet, and I was extremely supportive of the campaign to keep Nigel Farage out of my hometown of Ramsgate.

Right now, what I find really interesting is the situation with the Labour Party Leadership elections, which, as a Musicians’ Union member, I am eligible to vote in. You need to have lived on Pluto not to have noticed the emergence and rise in popularity of Jeremy Corbyn; a previously unsung backbencher who has come to the fore with a ground swell of support from ordinary people, including myself. Having previously dismissed the Labour movement for being a bunch of disingenuous spin merchants, I have started to take more interest and think that maybe here is someone worthy of support.

I am still cautious; whilst Jeremy Corbyn may share initials with another beardy bloke who went around saying how great it would be to be nice to people for a change, he does have one of the lowest expense claims in Parliament (The other Parliament, not the cool one with George Clinton). He is also a man who regularly takes the bus, and not just when TV cameras are rolling to be seen as ‘down’ with ‘everyday hardworking people’. A lot of what he preaches e.g. scrap Trident, re-nationalise the railways and create a sensible dialogue to calm the troubles in the Middle East, makes complete sense.

If you heard someone referred to as ‘The Most Dangerous Man In Britain’ you might assume they’re are a mass murderer, or a billionaire media mogul with shares in arms companies, that they perhaps fronted a large corporation with a hefty tax bill to avoid or even that they planned to hike train fares by 200%. To refer to Jeremy Corbyn in this light just seems bonkers. But that’s what national press has started doing. To a person making a modest living recording songs and teaching students sound production, I fail to see his danger. Maybe the Action Man I had as a kid was faulty? For some reason I’ve never found unnecessary illegal wars cool, and I think the idea of a fair society where we look after those who are less fortunate than ourselves is a worthy one. 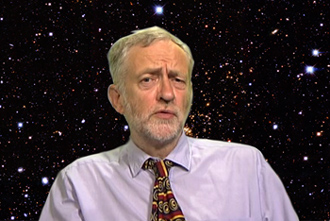 When someone stands up and says that the many billions of pounds we spend on nuclear weapons could be better spent on something ‘silly’ like health care my natural reaction is to think: “Yeah, cool!”

Essentially, Jeremy Corbyn comes across like someone who just isn’t a total ****. However, the latest line from the Parliamentary Labour Party is that myself, and others, are not eligible to support the Labour movement because either we disagree with Britain’s recent foreign policy in the Middle East, or we are not supporters of the governments current austerity program. In fact, they’ve banned many people who have openly demonstrated distaste or support for the aforementioned policies from voting in the forthcoming Labour elections at all. So, that’s the background of why I’m happy to be part of the production of ‘The Most Dangerous Man in Britain’ by the Artist Taxi Driver and Jennie Bellestar, featuring Dub Syndicate and Skip McDonald, mixed by Adrian Sherwood, engineered by me.

The track was based around a Dub Syndicate rhythm cut by Adrian Sherwood (On U Sound) at the Red Bull Studios, London. The rhythm track is all the more poignant as it was the last recording by legendary reggae drummer Lincoln ‘Style’ Scott (Roots Radics, Prince Far I) before his life was tragically cut short when he was murdered last year.

I took the rhythm parts and cut up sections of one of The Artist Taxi Driver’s rants about Jeremy Corbyn, edited them into a structure that worked with the lyric Jennie had written when she first became inspired by his YouTube video. Skip McDonald (Sugarhill Gang, Tackhead) added touches of guitar via a very cool and ancient Dynachord Jazz amplifier, enhancing the track’s melodic content. It was then over to Adrian to add his dub magic. The raw energy of a good dub mix is hard to beat. With overall vibe taking precedence over technical perfection, it strikes me as a more emotional approach to mixing and enhances the message.

As a youngster, the two styles of mixing I admired most were the dubbing of reggae artists, pioneered by the likes of King Tubby and Lee Scratch Perry, and the cut, paste, scratch technique pioneered by American DJs such as Grand Master Flash and Cash Money. I’ve always massively appreciated working with artists from these backgrounds, especially when they’re of this caliber and heritage, so working with Adrian is always a treat.

After three mixes Adrian had it in the can. Following some additional tweaks in Pro Tools, to boost the level, off it went to The Artist Taxi Driver for his next YouTube video. All in all I was happy and honoured to be part of this track and want to give a big shout out to Jennie for the call!

Finally, given that this is an Audio Engineer’s blog, I guess I should say something about the gear used on the session. So for the tech gear heads out there, here goes:

Overdubs and mixed at On U Sound, Ramsgate.

The Artist Taxi Driver’s vocal – Nabbed with a popular Youtube Audio Ripping Website I shall not name… (I know, I know!)

Jennie’s vocal – Recorded with a Neumman U67 mic via a Great River ME-1NV pre-amp. Light compression was applied with an Empirical Labs Distressor and a Lynx Aurora analogue to digital converter into Pro Tools HD. 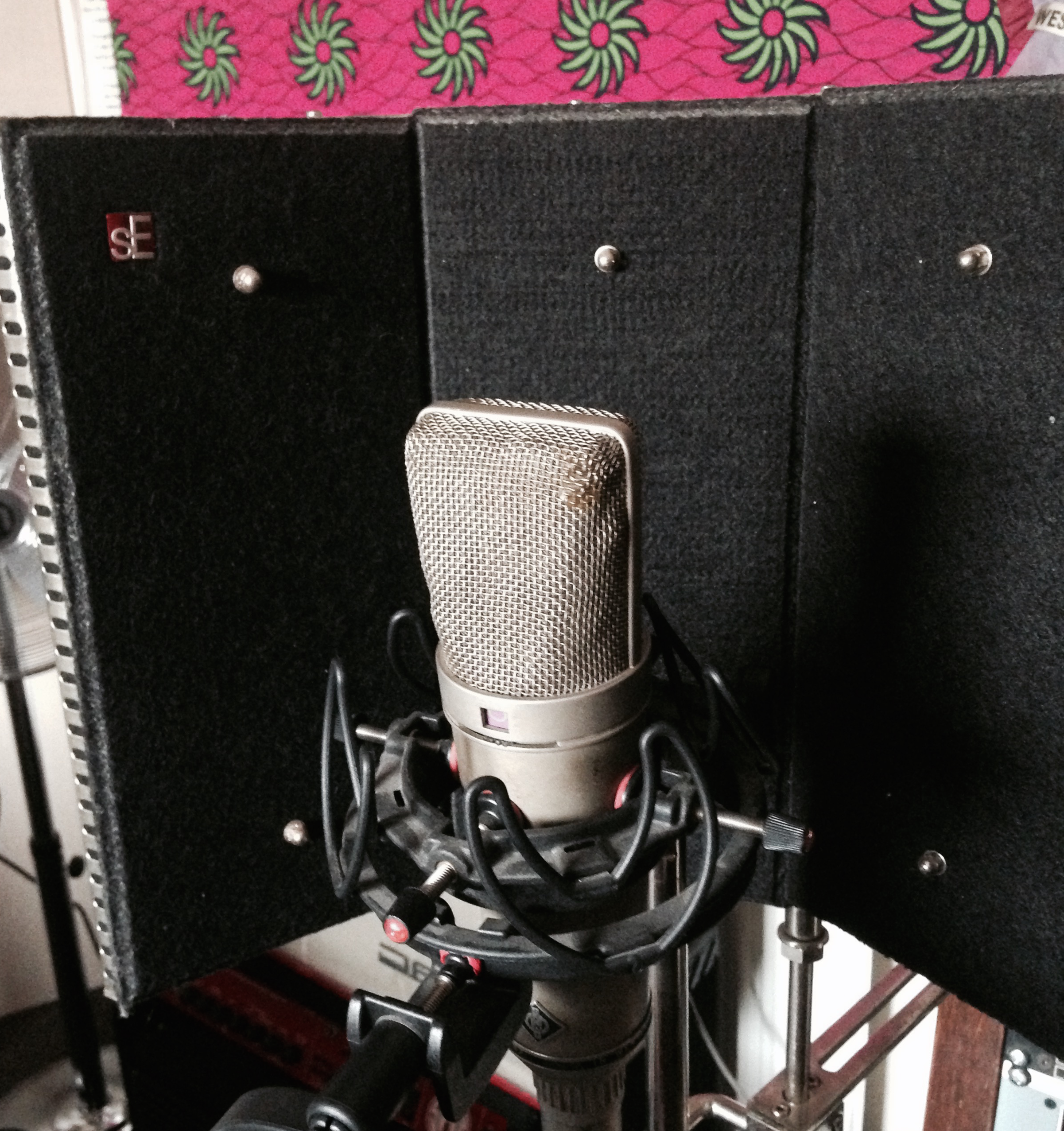